This domain started 2008 to raise some awareness about species extinction. By then, we felt this and related topics were widely unknown. Meanwhile we hope raising awareness is no longer the issue - stopping species extinction is. This page remains in museum mode now: we just keep our "humans-counter" and some other preachy content online; and some of the images we collected over time.

Our site's main concern and reason why we started ysmad.com. To put species extinction into relation to other concerns (like global warming, pollution etc.): species extinction is considered the environmental issue exceeding sustainability by the highest percentage (at least it was 2010, when I found that in "Scientific American", article "Boundaries for a healthy planet").

"A conservative estimate of the current extinction rate indicates that about 27,000 species a year are being lost."

"Every day, an estimated 100 plant and animal species are lost to deforestation"

"Every year, 13 million hectares of tropical forest - an area the size of Illinois - disappear in smoke and as lumber. (...) Thousands of species disappear forever."

See sources of these claims and more like this on a separate page. Or visit well.com to find an article compilation "Mass extinction underway"

: "Human beings are currently causing the greatest mass extinction of species since the extinction of the dinosaurs (...), as a result of habitat destruction, pollution, invasive species, and climate change." 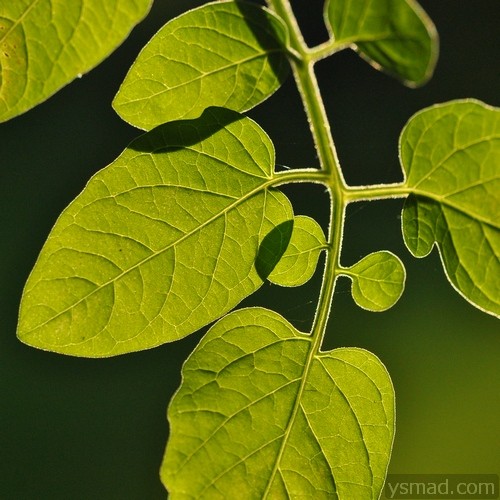 The greatest challenge of the twenty-first century is to ...

"The greatest challenge of the twenty-first century is to ...

... settle humanity down and accommodate 8 to 10 billion people with a decent standard of living before they wreck the planet. (...) Humanity's responsibility to the rest of life and to future generations is clear: bring with us as much of the environment and biodiversity through the bottleneck [of peak-population] as possible."

(Edward O. Wilson in a foreword to "The Diversity of Life")

This is the number of humans currently living on this planet. This counter uses satellite technology and is beyond any doubt.

See statistics what formidable feats these 7 billion can accomplish.

... [it's about] personal transformation and environmental consciousness that we need to have in this generation ...

"It's not just global warming, it's not just a loss of biodiversity, it's not just the pollution of our oceans and the clearing of our rainforests, [it's about] personal transformation and environmental consciousness that we need to have in this generation to implement a lot of these changes that need to occur."

(Leonardo diCaprio about his movie "The 11th Hour")